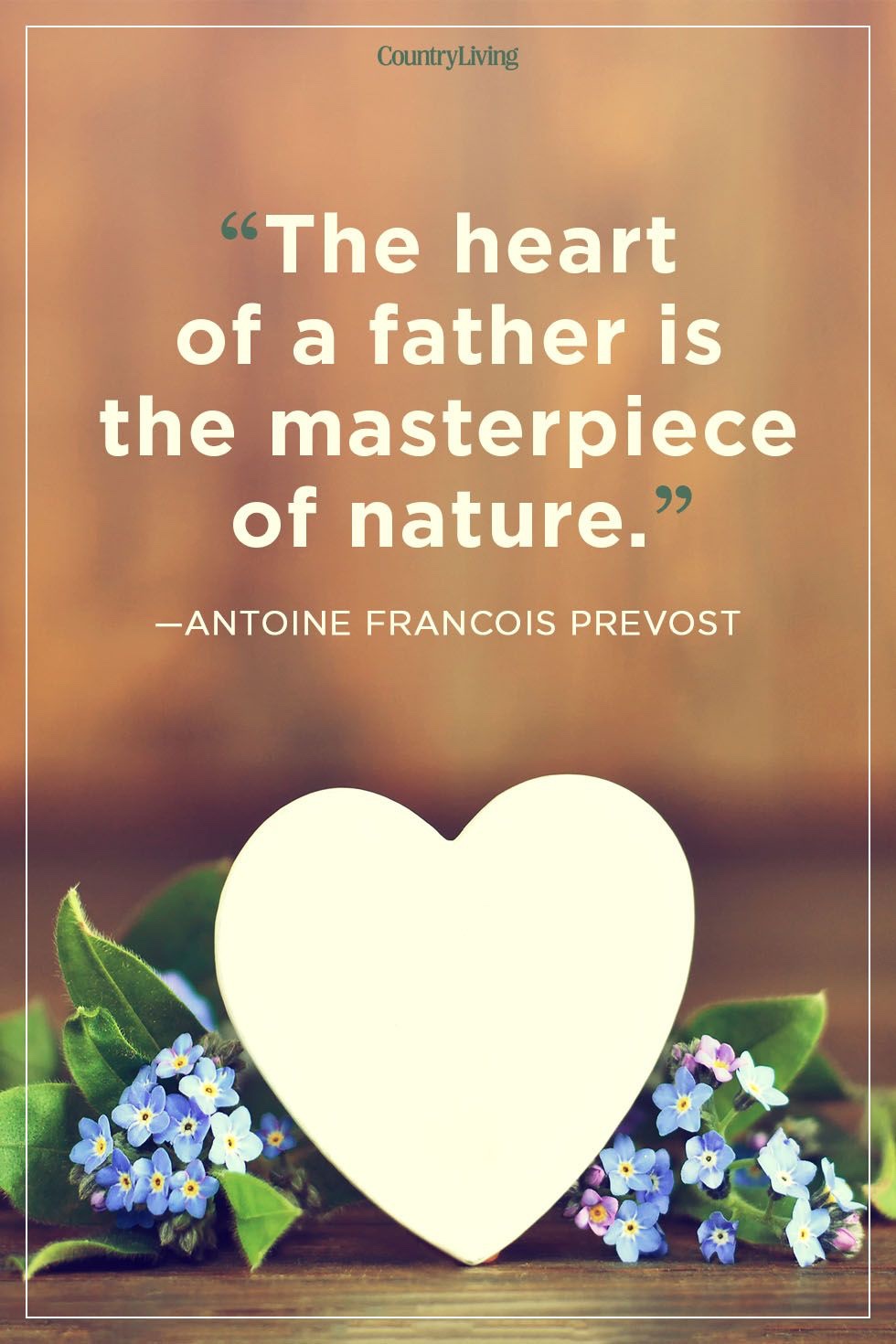 When a kid I use to ask a lot of questions naturally but I had a tendency to ask one question repeatedly over and over again for no rhyme or reason I would just ask for the heck of asking🤷‍♀️ I now know why I did that but my father noticed this and told me this one and the only time(and whatever he ever taught me he never repeated it that was his way of raising us and I would learn it right away and never repeat it either) and this awareness lasted in me forever and I never repeated this habit ever again.

He said “I don’t mind you asking me questions, you can ask me zillion times if you don’t understand it I will explain you but ask right there and then and understand it. Do not keep asking questions for the heck of it if you plan not to understand coz it is wasting people’s time and energy. And time and energy are precious do not waste it. He is a businessman and he practices it with his employees and at home and walks his truth. Hence I have also learned to walk my truth not just say but walk it. He said learn to respect and value its presence and its gift what it has to offer you in the moment. If you don’t then you may miss out on an opportunity or an awareness or a gift that it wants you to know and have. You have to respect your own time and energy and people’s time and energy. Ask a question when you ready to know the answer. And this is how my soul/ and my twin soul/ HM’s also works. We do not waste people’s time and energy and we ask when we ready to know. And I am soo grateful to my dad for teaching me this. This learning helped me in my career, with my clients, in my relationships it shaped me to be a female of grace. And it saved my voice, taught me to use my voice wisely and from talking things that are not useful.

And this is a reminder to me again today from my higher mind/ soul/ Twin soul and his Higher Mind that we have to practice the same wisdom within in my own relationship with my soul hence we are dismantling my conscious minds created habits and patterns.

Happy Fathers Day and I will forever be a daddy’s girl💖🥰😘I cherish being like my father.

Happy Father’s Day father and to all soul fathers.

Summer sun, fairies, butterflies enchantment. And in enchantment, wonder. And in wonder, the stars and the moon. And in the stars and moon, magick. And in magick, Litha. And in Litha, celebration. And in celebration, blessings. And in blessings, love and light. And in love and light, nature. And in nature, strength. And in strength, Sun God.- Have a blessed Litha, Summer Solstice. 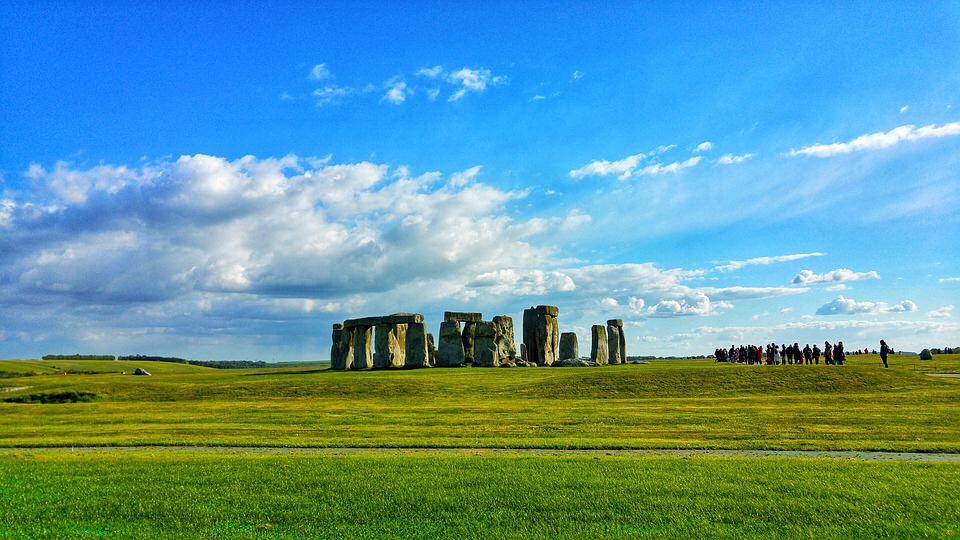 Midsummer is also sometimes referred to as Litha. Litha is(pronounced “LITH-ah”). The celebration of Midsummer’s Eve was from ancient times linked to the summer solstice. People believed that mid-summer plants had miraculous and healing powers and they, therefore, picked them on this night. Bonfires were lit to protect against evil spirits which were believed to roam freely when the sun was turning southwards again. The solstice itself has remained a special moment of the annual cycle of the year since Neolithic times. The concentration of the observance is not on the day as we reckon it, commencing at midnight or at dawn, but the pre-Christian beginning of the day, which falls on the previous eve. In Sweden and Finland, Midsummer’s Eve is considered the greatest festival of the year, comparable only with Walpurgis Night, Christmas Eve, and New Year’s Eve.
It marks the first day of summer on traditional calendars, but it is actually the Midsummer mark for Pagans.

Litha marks the longest day of the year, the day when the sun reaches its apex and is aspected to zero degrees Cancer. This is a day that celebrates the God in all his glory. It is also the time of year when the Goddess is glowing with motherhood in her pregnancy.

For those of you familiar with Shakespeare, you might remember the play centered around the Solistice: “A Midsummer’s Night’s Dream”. It is believed that Midsummer Night’s Eve is a special time for those who believe in the Faerie traditions. Like Samhain, this is a day where the veils are thin between the realms of the Sidhe (the Faerie realm) and the world of mortals. It is a time for merriment and the making of wishes.
On this day the Sun God is seen at his highest point in the sky, vibrant and strong. Together with the pregnant Mother Goddess, he rules the summer season. However, this is also a time of transition, for now, the Sun will begin its yearly descent and the days grow shorter until the Winter solstice. The Druids viewed this day as the wedding of Heaven and Earth, Alban Heruin. The Moon of this month was known as “The Honey Moon” in a testimonial to the honey mead that was drunk at the wedding celebrations so common to this time of year