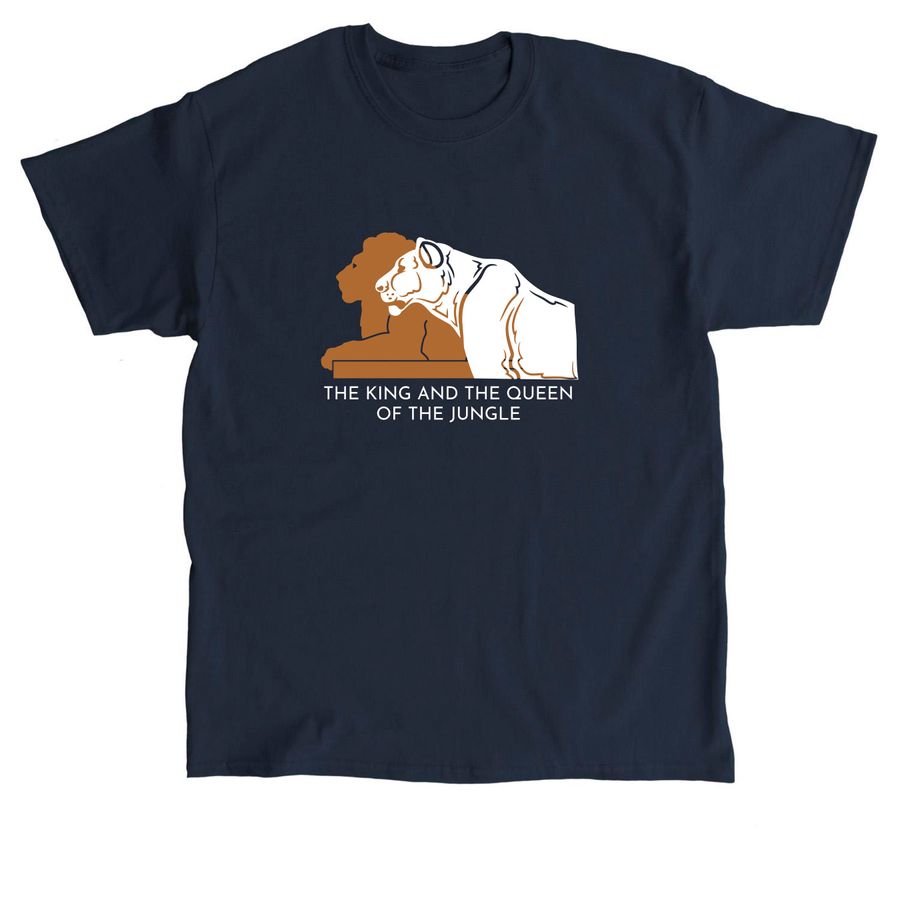 Magick Mystic and Nature is of a belief that everything is soul. And that which is soul is magickal, mystical and nature. Our art illustrates magick, mystic and nature stories that enhance the well being of our planet. What words we put on our body, the colors, motifs all tell a tale about us and about our environment. Magick Mystic and Nature is an eclectic store designed consciously, thoughtfully, symbolically and magically. These designs nourish and nurture one’s journey through words, colors, symbols and bring intuitive awareness into our elemental, mythical and magical spiritual beings that enhances our planet, protects our planet’s overall well being and they guide us in our day to day lives.

You can look up our store here: https://www.bonfire.com/store/mystic-nature-magick/

If you like to design your own line, or do events, fundraiser campaigns with our art do let me know. You may use our design or we can create it for you. Let me know your concept and we can go from there.

You can buy our T-Shirts here: https://www.bonfire.com/animal-love-25/

We just started this new store and we will keep adding more art and designs.

Urban artist Sonny – known for his giant murals of endangered species adorned on walls worldwide – has created a new series of animal paintings which seek to explore themes of tribal connection and ancient wisdoms.

Putting tigers, a lion and an ape within the context of their natural environment, the Johannesburg-based artist has a deep interest in ancient traditions, tribal relics and heritage where it relates to the value of the natural world.

Fascinated by wildlife from a young age, the British-born artist has since become known worldwide for his wonderful large-scale wildlife murals that are scattered across the globe.

Endangered species and conservation are just some of the environmental issues that Sonny has taken to the streets of London, New York, Ireland, Johannesburg and more to illustrate on walls as a way to imprint into people’s awareness and to encourage them to protect the animals for future generations.

From the tigers, lions, polar bears, grizzly bears, birds and rhinos emblazoned on walls, Sonny’s artworks are beautiful and fascinating, capturing the true essence of these mighty beings of the animal kingdom with every intricate detail – honouring the true beauty and power of these animals.

In 2017 Sonny launched his To The Bone project with a global mural tour that brought some of the world’s most iconic and endangered animals into urban environments around the world.

The animals depicted in To The Bone once roamed freely and in numbers across the globe, before intruders invaded their land and pillaged their forests, killing for profits and power. To The Boneconveys a deep love of and respect for the animal kingdom, as well as a sense of anxiety, guilt, and outrage towards crimes perpetrated against our wildlife.

The To The Bone project, which culminated in Sonny’s first solo exhibition in New York in 2018, was accompanied by a series of skull sculptures, made from polyurethane resin which “with their golden teeth ablaze, the skulls [of endangered species] invoke an appreciation of the might and power of these creatures, while serving as a tangible symbol for what the future may hold”.