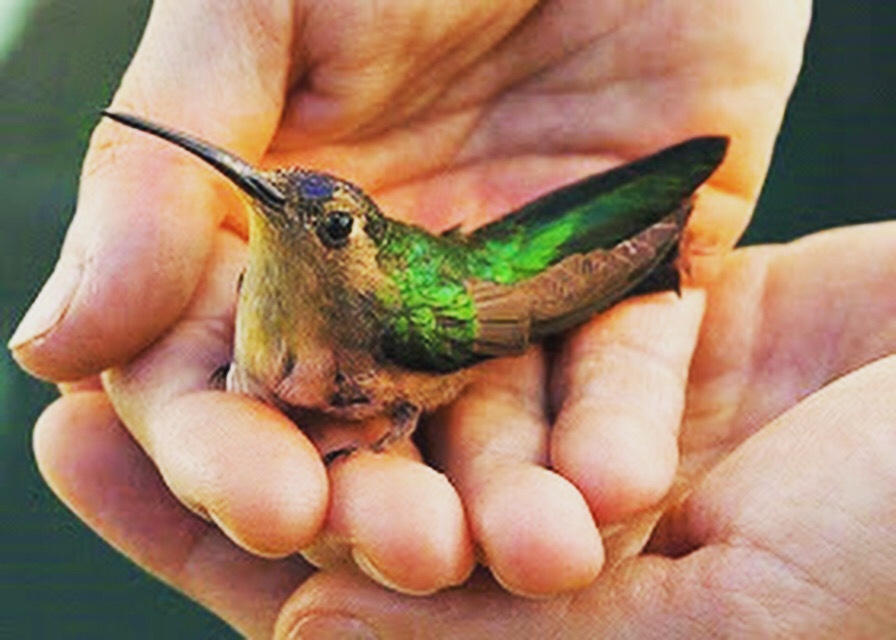 With your hands, baby. If you do it with your mind, instead of relieving pain, it gets even harder.

With the hands grandma?

Yes, our hands are the antennas of our soul.

If you move them by knitting, cooking, painting, playing or sinking them into the earth, you send signs of care to the deepest part of you. And your soul lights up, because you’re paying attention to it.

Then signs of pain will no longer be necessary.

Are hands really that important?

If my daughter, think of babies, they begin to know the world, thanks to the touch of their little hands.

If you look at the hands of old people, they tell you more about their life than any other part of the body.

Everything that is done by hand, is said to be made with the soul. Because it’s really like that, hands and soul are connected.

Think of lovers, when they touch hands, they make love in a sublime way.

My hands grandma… Long time haven’t worn them like this…

Move them my love, start creating with them and everything inside you will move.

And instead whatever you do with them, it will become the most beautiful masterpiece.

And it won’t hurt anymore.

Because you’ve been able to transform their essence.

Elena Bernabe
of the wall of SanArte

I was really intrigued when I saw a monkey orchid in Singapore orchid gardens. Believe me, it was looking exactly like a monkey. I got really inspired after seeing that weird flower and thought of doing a research on various weird looking flowers. I got a huge collection of rare and mysterious pictures of orchids and other flowers.

If you are a nature enthusiast, you will really enjoy this collection of flowers. This collection includes various rare orchids, tulips etc. Some of these flowers can be grown in your small garden and it can be a decor  for your home.

Lets take a look at 33 of these amazing collection of rare and mysterious flowers: Here u get 30 exotic and colourful garden flowers.

The bright red color of this flower attracts pollinators like humming bird. Commonly found in the rain forests of Central and South America. The flower looks like a pair of lips in its budding stage before fully blooming into a flower.

Commonly found in the Mediterranean. The lip of this orchid looks just like a man and hence called Naked man orchid.

This flower definitely lives up to its name and looks exactly like a delicious ice cream cone. White petals are closely mounted against one another and form a central cone. Its visual appeal makes it a center-piece in any garden.

This is the most common orchid variety due to its ease of production and the availability of blooming plants all year-round. Found in Southeast Asia, New Guinea, Southern China, the Indian Subcontinent and Queensland.

Commonly found in the rain forests of East Africa. This flower is very small, about half inch in length.

Comes under bee orchid species. This plant is a native of the Mediterranean region. It’s named after the Greek word bombylios, meaning bumble bee.

The flowers of this orchid resembles babies sleeping in a cradle. Commonly found in parts of South America.

This bright colored flower is a native of Australia. The bright purple color attracts pollinating agents.

The center portion of this orchid flower looks exactly like the face of a tiger, as evident from the image below.

This mountain plant is commonly found in the southern part of South America. Its combination of red, white and yellow colors makes it look like an alien.

This flower is white in color and the arrangement of petals makes it look like an angel. Commonly found in the grasslands of Southern India.

A Native of Central America, the central portion of this white flower resembles a dove. Also called Holy Ghost Orchid.

This orchid exactly looks like a ballerina dancer. Commonly found in Australia.

This orchid flower looks like a white egret in flight. Found in China, Japan, Korea and Russia.

These are so named because of the stunning patterns and coloration of their dramatic foliage.

This flower looks like the mask of popular Star Wars character Darth Vader and hence the name.

This flower has yellowish and white petals, with stalks covered in reddish brown hairs. The arrangement makes it look like a grey spider. Commonly found in New South Wales in Australia.

Also known as Cannonball Tree Flower, this is a native to the rain forests of Central and South America.

This petals of this unique orchid resembles a female wasp. Male wasps, thinking that the petals are a female, land on them and helps in pollination.

This flower is commonly found in Canada. The petals are yellowish-brown to maroon in color with a large pouch that is usually a shade of pink. The pouch is prominent and gives this flower a lady’s slipper like look.

Lily of the valley plants are one of the most fragrant and blooming plants in the spring and early summer throughout the northern temperate zone.

Also called Crane flower. This flower is a native of South Africa.

This flower is purple in color with a dark center and white filament tips.

This flower resembles a bird in flight. Its a native of Australia.

This orchid flower looks just like a fly and so it is called fly orchid. Commonly found in Europe.

This flower is called skeleton flower because its petals turn crystal clear when they make contact with water. When dry, the flower is white in color!!!

This flower is native to tropical regions of Southeast Asia including Thailand, Malaysia, and southern China. This flower is also called Devil’s flower, thanks to its devil like appearance.

The name of this flower was derived from the words ‘keros’ meaning wax and ‘pege’ meaning fountain. As the name suggests, this flower looks like a fountain of wax. Also called parachute flower or lantern flower. Commonly found in Africa, southern Asia and Australia.

This is the flower of elephant foot yam or stink lily, which is a tropical tuber crop grown in Africa, South Asia and Southeast Asia.

This flower, with its spectacular array of yellow and red colored petals, looks like a flame. Also known by the name fire lily. Commonly found in Asia and Africa.

The arrangement of petals gives this flower a jewel – like appearance and hence called so. 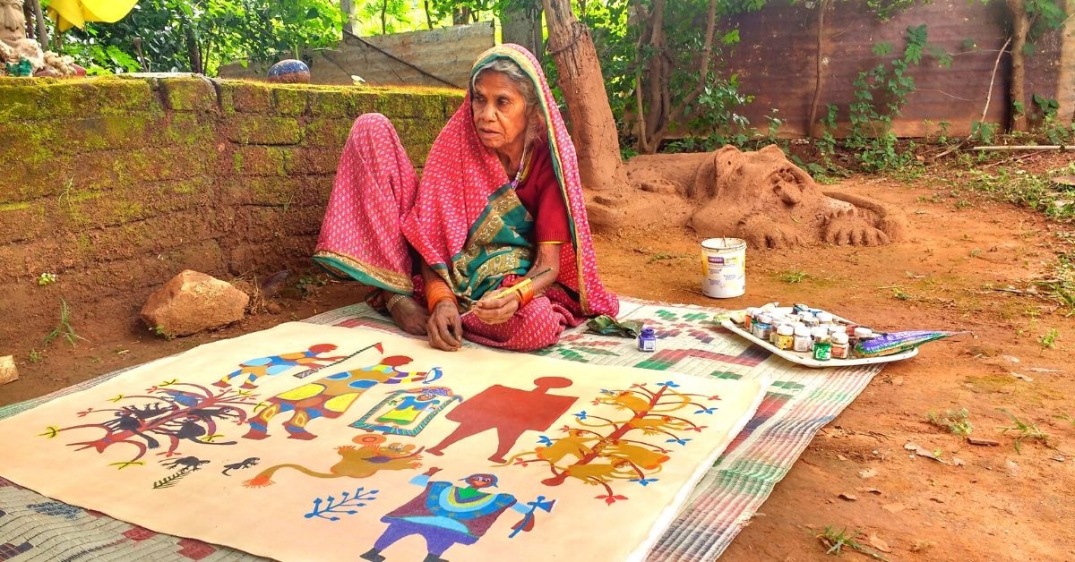 Witches and Cats. Fiddles and Rhymes. Trains and Whistles. Trees and Roads. Colors and Leaves. Hammock and Pumpkins. Breathtaking and Riveting. Season and Collection. My life My Style😘🍁